Jon Norton was elected Chairman of the Ward of Cordwainer Club at its AGM on 6 April.  He succeeds Keith Loney.  David Tucker is the new Vice Chairman. Alex Barr joins the Committee, have succeeded George Gillon as an elected member of the Court of Common Council for the Ward.

Jon is currently a director at Wells Fargo Capital Finance.  He has had a long career in banking – including with Westpac, Banque Paribas, Commerzbank and Burdale Financial. 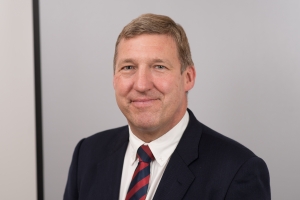