The Ward of Cordwainer is at the heart of the City of London. It is home to two of the great churches of the City, St Mary-le-Bow and St Mary Aldermary, a number of historic streets including Watling Street, Bow Lane and Cheapside, major financial institutions, and a wide range of small businesses, shops, restaurants and cafes. In recent years the Ward has been substantially redeveloped and the street scene enhanced.

The Ward of Cordwainer Club plays an important role in the life of the Ward. Membership is open to anyone with an interest in the Ward, and its events are both enjoyable and useful.

This website provides key information on the Ward, local government and the Ward Club, and gives links to other sources of information. 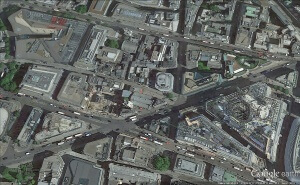 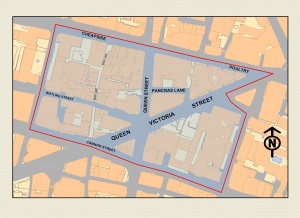 Map of the Ward 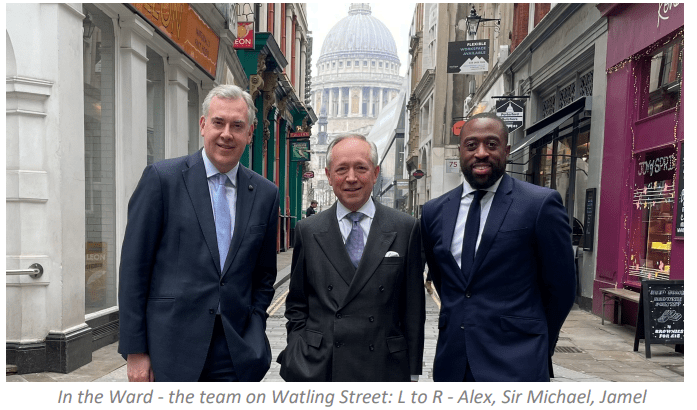 Following the City of London elections on 24th March 2022, Jamel Banda became an elected Common Councillor for the Ward […] 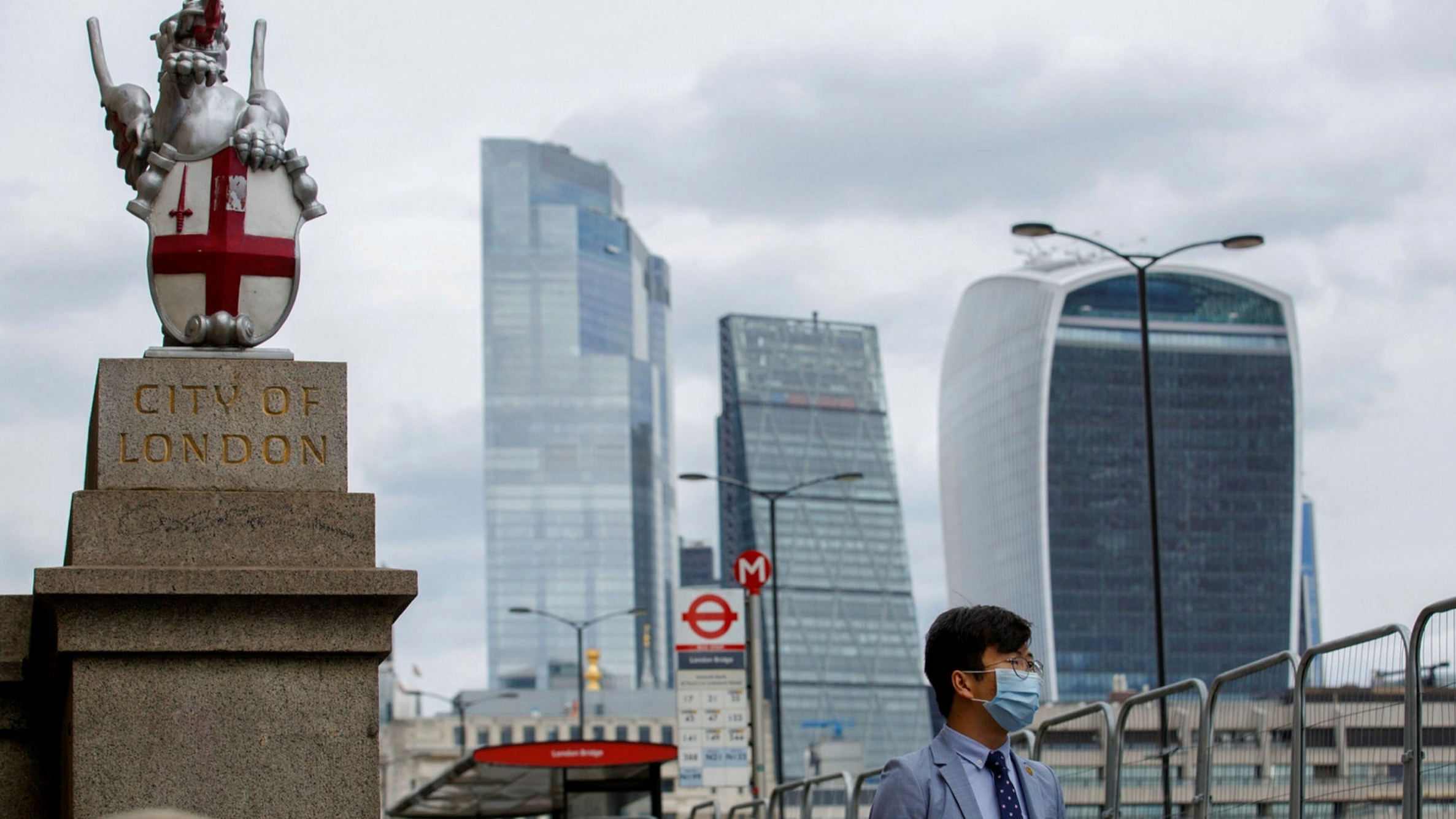 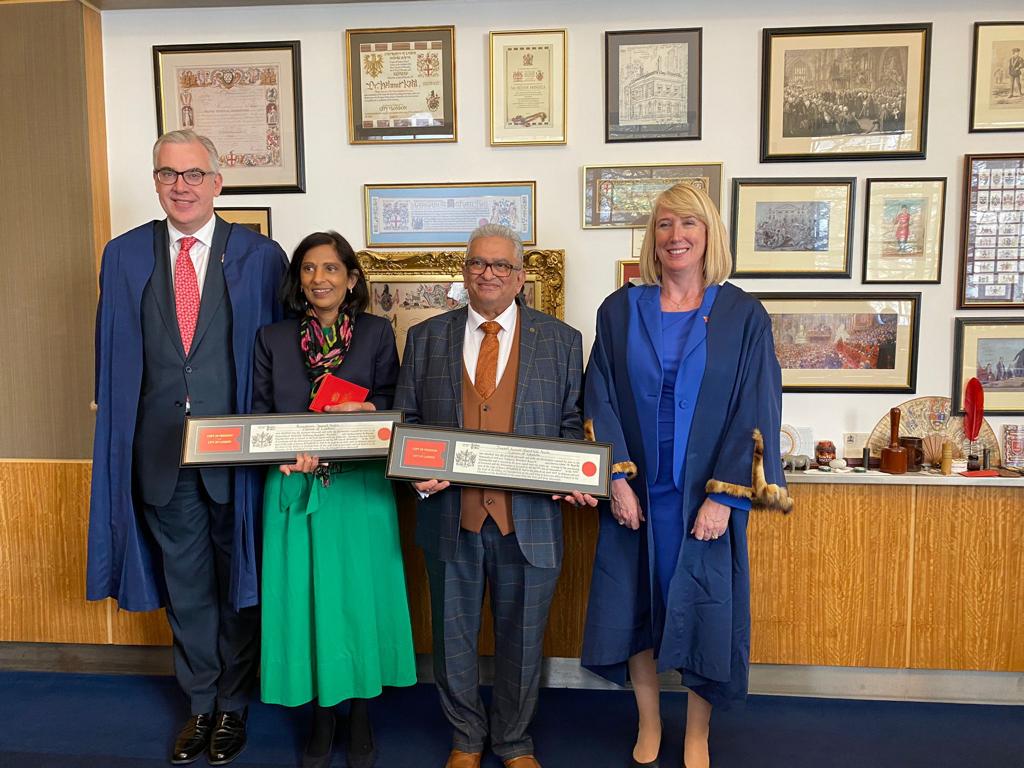 At a ceremony held in November in the Guildhall’s Chamberlain’s Court, The City of London Corporation granted the Freedom of […] 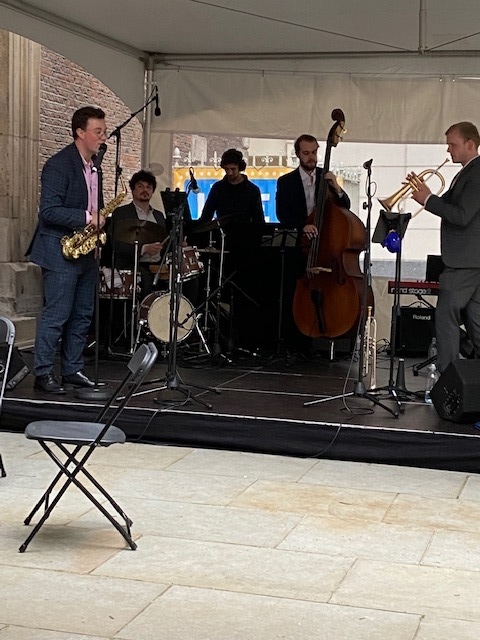 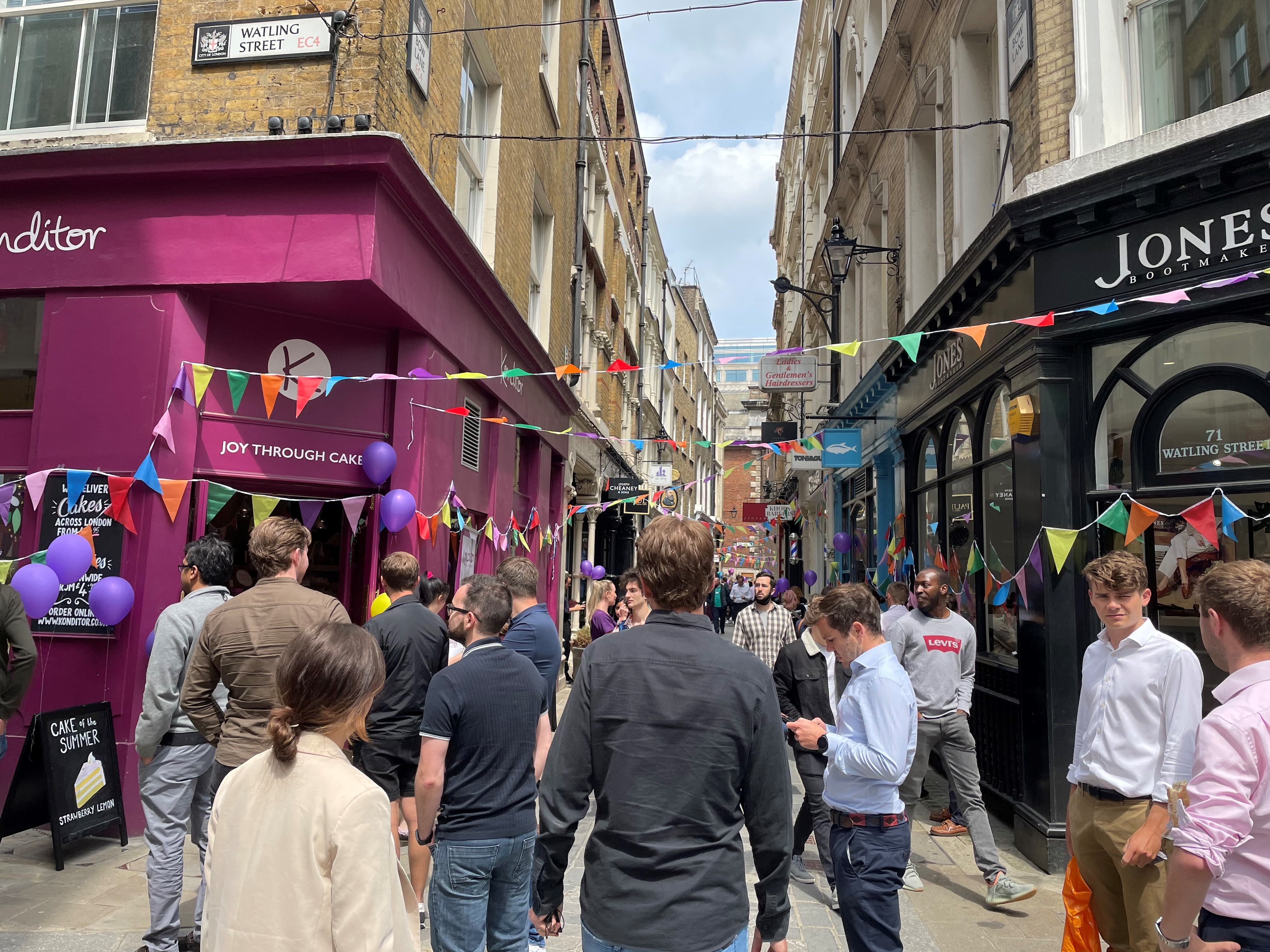 Life has returned to the Ward on Thursday 24th June 2021 with the first ever Bow Lane Street party! It […] 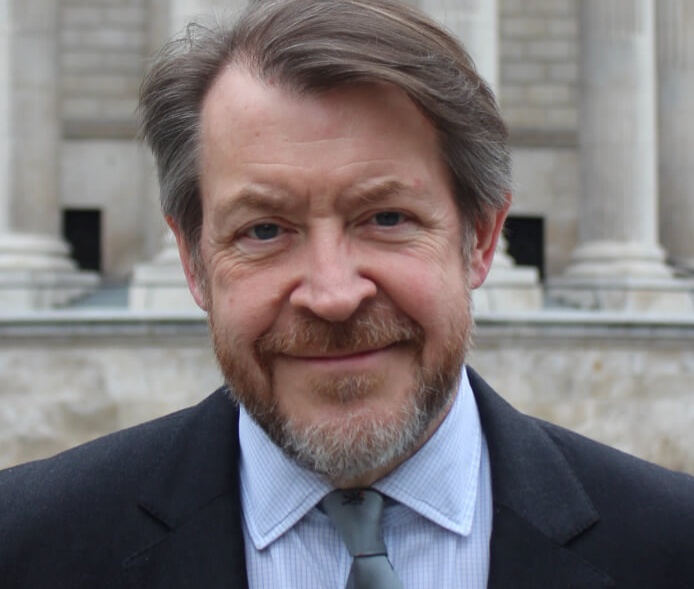